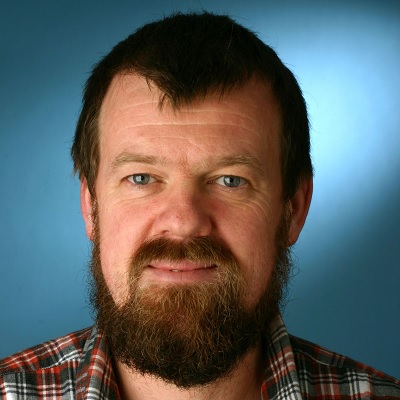 After obtaining a master in History (1984) and a master in Soil Science (1986), both at Ghent University, Marnix Pieters (Ghent, 1962) participated in a large-scale archaeological research project at the Louvre Museum in Paris (France) from 1989 to 1991. In this project he was responsible for the soil scientific part of the excavation and also for the coordination of the intervention of the environmental sciences during the excavation (archaeobotany, archaeozoology, …). In 1992 he returned to Belgium and got the opportunity to start on behalf of the Flanders Heritage Agency an archaeological research project devoted to the lost late medieval (15th century) fishing settlement, Walraversijde, situated on the Belgian coast near Ostend. This project lasted more than 10 years and produced a lot of new insights in late medieval rural fishing communities. More than 2 hectares of the deserted village have been excavated and the province of West Flanders realized an archaeological museum on the site.

Marnix obtained his PhD at the Free University of Brussels in 2002 (VUB) with a dissertation on the material aspects of life in late medieval fishing communities in the southern part of the North Sea. From then on a large part of his further scientific work is also devoted to maritime archaeology in the Belgian part of the North Sea. Since 2013 he is Guest Lecturer at the Free University of Brussels with a master course on ‘The Archaeology of Coast and Sea’. Marnix is a member of ICUCH since 2007 and follows on behalf of Belgium the yearly meetings of the Unesco 2001 Convention for the protection of the underwater cultural heritage. Belgium ratified this convention in August 2013. Since 2015 Marnix is ‘Research Director Archaeology’ at the Flanders Heritage Agency (Agentschap Onroerend Erfgoed, Brussel, Belgium).