Underwater cultural heritage is constantly under threat due to the increasing accessibility of sites, natural causes like erosion or biological attack, or heavy exploitation of the seabed. This rich, but fragile archaeological record needs to be actively protected. Because it is generally submerged and thus outside of most people’s daily experience underwater cultural heritage needs to be promoted to become more prominently known and understood. An awareness of the need for its protection and management needs to be created and expanded. ICUCH sees this as the way to go forward. 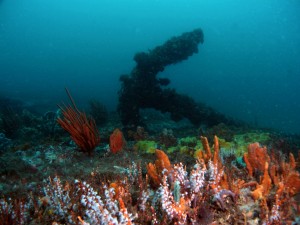 The 2001 UNESCO Convention on the Protection of the Underwater Cultural Heritage represents the baseline for the international legal protection of the world’s UCH and its Annex, based upon the 1996 ICOMOS International Charter on the Protection and Management of Underwater Cultural Heritage, represents the international code of best practice. ICUCH’s Vision, Mission and Strategy for the period 2009-2012 were formulated at the Annual General Meeting of the committee in Québec in 2008.

ICUCH’s mission will be achieved in conjunction with other stakeholders. 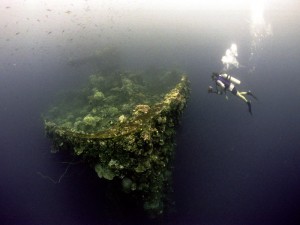