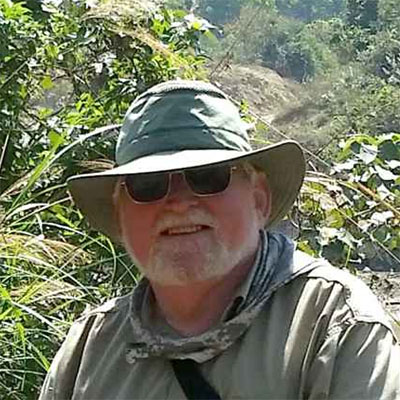 Mark Staniforth became involved in maritime archaeology in the mid 1970s as a volunteer on the excavation of the colonial vessel James Matthews and the Dutch shipwreck Batavia as well as a Foundation member of the Maritime Archaeology Association of Western Australia (MAAWA). Since 2008, he has been a trainer on UNESCO badged capacity building programs in Colombia, the Solomon Islands, Vietnam and Thailand, as well as contributing to the Training Manual for the UNESCO Foundation Course on the Protection and Management of Underwater Cultural Heritage in Asia and the Pacific.

He served for two terms on the Advisory Council on Underwater Archaeology (ACUA 2000-2007) including three years as deputy Chair (2001-2003) and three years as Chair (2004-2007). For more than a decade he was on the Editorial Board of the International Journal of Maritime Archaeology and the Australian journal The Great Circle.