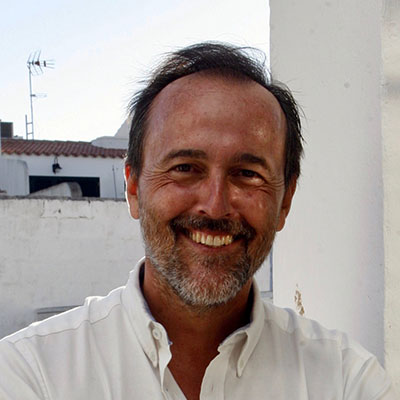 Professor of Public International Law at the University Jaume I

Since 2008, Mariano is Professor of Public International Law at the University Jaume I. But his interest on UCH begun earlier, still being Associate Professor at the University of Valencia, when Spain had to face the first judicial international cases against treasure hunters. This coincided with the first project and the beginning of the negotiation which finally drove to the adoption in 2001 of the UNESCO Convention on the protection of the underwear cultural heritage.

Since then his activity around UCH has been threefold: he has published one monograph and numerous scientific articles on different aspects of the legal protection of underwater cultural heritage; he has been invited around the world to give different lectures and seminars on that protection as well as participating in different outreach activities both at a specialist level and to the general public trying to disseminate the necessity to adequately protect UCH and to improve the normative and institutional domestic and international frameworks applicable to that protection; and has also give legal advice to the Spanish Government and to the UNESCO in different cases and missions. Representative of Spain before the Meeting of States Parties of the 2001 UNESCO Convention, he has participated in the drafting of the Operational Guidelines of this Convention and the new Spanish Law on Maritime Navigation.

Co-author of the Green Book for the Protection of the Spanish Underwater Cultural Heritage (2010), he acted as advocate and counsel of the Kingdom of Spain before the International Tribunal for the Law of the Sea in the M/V Louisa case, when the looting of UCH was discussed.

Mariano holds a doctorate in law by the University of Valencia. Has been visiting professor in different universities in Spain, Italy and France, and also been Visiting Fellow at the University of Cambridge where he is Life Member at Clare Hall College. Founder member of the European Society of International Law (ESIL) and member of its Board (2004-2012), Mariano is Editor-in-Chief of the Spanish Yearbook of International Law since 2013. He is also Consultant Scholar of Cultural Heritage Center at Penn University and Patron of the Spanish National Museum of Underwater Cultural Heritage (ARQVA).